Dale is “the boss” and Shawna is his wife. They help keep us on the straight and narrow and our focus on product quality and building a functional business. Dale has been in the cattle business all of his life and has kept a narrow focus on producing the best beef in the world – Dale is the reason the quality is so good. Besides working hard, Dale and Shawna spend a lot of time with the grandkids and at sporting events. GBR!! 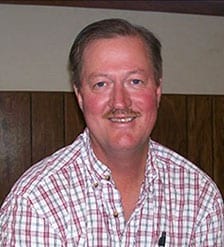 Dale’s little brother, Dan’s primary focus is sales, but he also owns a restaurant in Hampton, Nebraska called, “Conlee’s”. They serve our beef, in addition to a lot of other fare. Dan has been in Sales most of his adult life, but his first calling was radio. We’d never say that Uncle Dan has a face for radio, but he does have a pretty good radio voice and an encyclopedic knowledge of music. 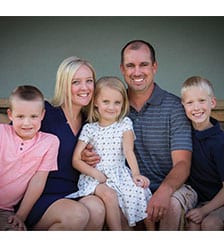 Joe is Dale’s son and one of the owners of Nebraska Star Beef. He is primarily active on the beef production side of the business now, but he and Steve worked on the very humble beginnings of Nebraska Star Beef at the kitchen table in the conference room starting back in 2010. Joe and Steve still team up on a couple catering events every year, like a modern day Bo and Luke Duke, except with Ribeyes, not moonshine. 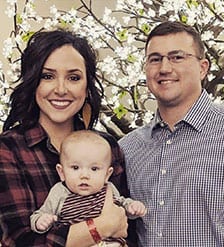 Dale and Shawna’s youngest son. If you are one of the thousands of folks who has ordered on our website or via Amazon.com, Chandler is the guy that packed your order and got it shipped. When he’s not shipping orders, he’s helping to run the growing number of restaurants that Dale & Shawna own – “Joy’s Table” and “Angus Burgers & Shakes” in Kearney and Omaha. Chandler is also active in developing sales accounts with Collegiate and Professional athletic organizations. 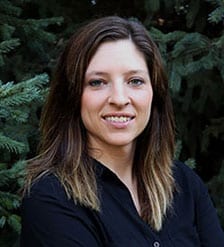 The first non-family employee … but she might as well be family. Jaysie has been involved with Nebraska Star Beef since the earliest days of Steve & Joe at the kitchen table. We were very lucky to get her hired away from her first post-college job a couple years later and now she is the keeper of websites, catalog and most all marketing efforts. She works with us full time now, but resides in Colorado. 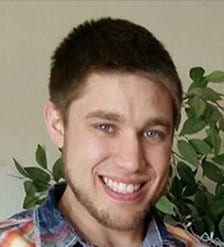 Jordan’s primary function is comic relief but he also helps with book keeping, order shipping, assembling products – like seasoning kits – and pretty much anything else that needs to be done, to include light plumbing & janitorial work. Jordan is also active in developing sales accounts with Collegiate and Professional athletic organizations. 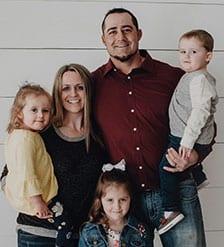 Dale and Shawna’s daughter, Kayla is the queen of Quickbooks and makes sure that the books stay clean and tidy. Kayla also handles the organizational side of production and makes sure that schedules stay updated and we’re making the most of what is selling the most. Kayla also helps with sales and customer service, if you call in with a question, issue, or just to learn more … there is a very good chance you’ll be talking with her. 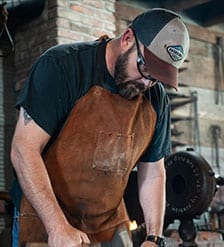 Dale & Shawna’s nephew and Joe’s cousin, Steve came to work for Nebraska Star Beef on Jan. 1, 2010 from an unlikely background. At that point in time, when it came to cattle, Steve only knew which end the food went in and where end it came out … Today, Steve works in sales, marketing and is the product development dude. And delivery guy & cook. Steve is a pain in everyone’s ass but he gets a lot done most of the time and can do spectacular stuff with our F250 Transit delivery truck. Shake & Bake!! 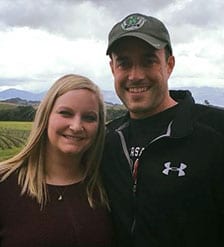 Dale and Shawna’s daughter-in-law, married to Derek. Around the office she helps out with whatever is thrown her way whether it is putting together orders, data entry for receivables and payables, scanning the website or catalog for updates, ordering office supplies, or putting information into Quickbooks.